CENTER TILT ROD VS. HIDDEN TILT ROD SHUTTERS: WHICH ONE TO CHOOSE AND WHY? 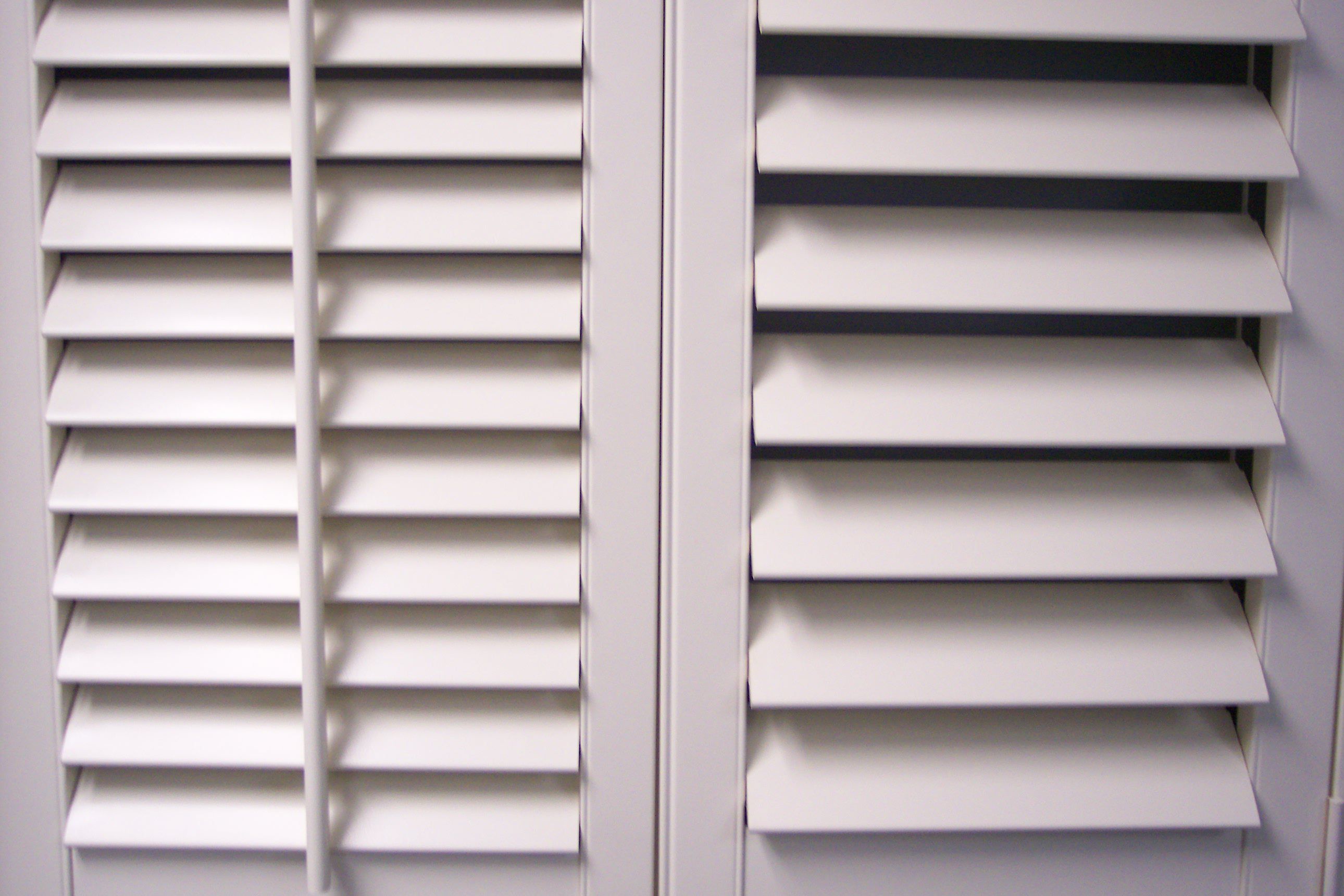 Center Tilt Rod Vs. Hidden Tilt Rod Shutters: Which One To Choose And Why?

As you may already know, shutters are among the most popular choices for window coverings. A lot of people choose them as a best alternative to the old, dusty drapes and broken blinds. In a nutshell, shutters are great because they are attractive, blend in with almost every home decor but also control the inside temperature, keep the sunlight out and most of all, save a lot of money.

Now, the most popular shutter types nowadays include tilt rod centered shutters and hidden tilt rod shutters. Today, we are listing all the pros and cons of each type and giving you all you need to make a well-informed decision.

But before we even begin, you should know that there is no right and wrong when it comes to choosing a type of shutters – it all boils down to your personal preference.

(Center) Tilt Rod Shutters: The Good Old Classics
With tilt rods, you are getting a shutter that features a centered (tilted) bar between the horizontal elements.

To many people, the presence of a centered tilt rod makes opening and closing the shutter a lot easier than the hidden rod shutter model. Simply put, the shutters can be opened and closed with a single pull or push. This is why the center tilt rod shutter model still ‘lives’ on the market and remains among the many options available.

Hidden Tilt Rod Shutters: Aesthetically Pleasing and Less Cluttered
The hidden tilt rod shutter type is a recent discovery and a common choice to many homeowners. The biggest benefit of these shutters lies in the absence of one line in the window – the vertical one known as the tilt rod.

This is mostly due to the fact that in some variants, the tilt rod does not always line up with the grids and creates busy lines in the window. The hidden tilt rod shutter model solves this problem, creating a less cluttered look which is more pleasing to the eye and perfectly blends with many modern home decor alternatives.

Also known as invisible tilt shutters, this model works with the mechanism being concealed within the stile – making it concealed or invisible. Because of that, hidden tilt shutters offer another benefit which is a more opened view on the outside with more air coming in. When it comes to opening them, it can be done easily with just tilting one louver by hand.

Hidden tilt rod shutters are also a good choice when it comes to cleaning. Since there is no tilt rod that vertically blocks each tilt, every single space can be cleaned thoroughly without any dust left on it.

Easy opening and closing versus easy cleaning? Traditional versus modern?

The bottom line is that it’s your choice – and both center tilt rod shutters and hidden tilt shutters are a great investment for your home.

IF PAID IN FULL WITHIN 18 MONTHS